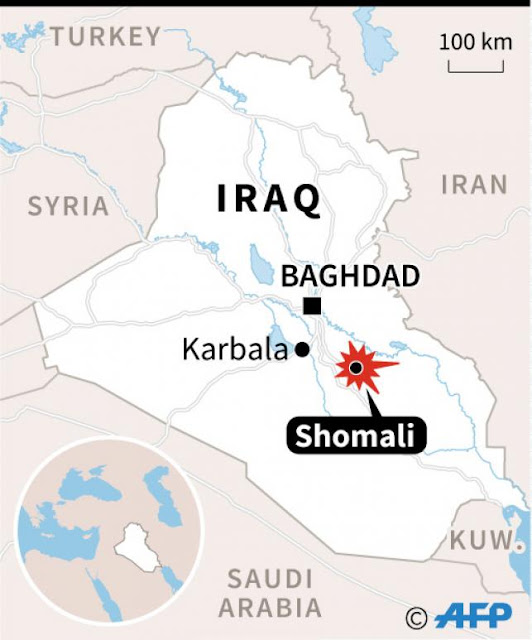 A suicide truck bomb killed more than 80 individuals, a large portion of them Iranian Shi’ite pioneers, at a petrol station in the city of Hilla 100 km (62 miles) south of Baghdad on Thursday, police and medicinal sources said.

Islamic State (IS), the ultra hardline Sunni activist gathering that considers all Shi’ites to be renegades, asserted duty the assault in an online proclamation.

The pioneers were in transit back to Iran from the Iraqi Shi’ite sacred city of Kerbala, where they had celebrated Arbaeen, the 40th day of grieving for the killing of Imam Hussein, a grandson of the Prophet Mohammad, in the seventh century Promotion, the restorative sources said.

The service station has an eatery in its premises that is well known with voyagers. Five explorer transports were burnt by the drive of the impact from the explosives-loaded truck, a police official said.

Islamic State has strengthened assaults over the previous month in ranges out of its control in endeavors to debilitate a U.S.- sponsored military hostile propelled on Oct. 17 to retake Mosul, the last real city under IS control in Iraq.