The music industry has produced a lot of female stars in recent decades. This industry is now very competitive and growing tremendously. Singers now get popularity easily but it is difficult to say who can keep the popularity.

But we are here to help you in this regard. We made a list of the best 8 female singers who did something exceptional over the years and continue to do so.

We will look into the record book to make this list and see how they performed in their career. So, have a look at the list below. You are familiar with most of them.

Though Lady Gaga has a short span of her career, she has made a business of selling 114 million records which is mind-blowing. She is famous for her creative styles too. Lady Gaga is also a versatile singer. She can sing in every type of song she wants.

Mariah Carey is unique for her voice and she has made the best use of it. In her entire career, she sold more than 200 million records. The best period of her career was in the 1990s. But then, she gradually faded away.

Yes! She is the must one on this list. She has been one of the leading singers for over 10 years and still going strong. Taylor Swift has sold over 175 million records and still counting.

Hence, this record has made her the best modern-day singer. If everything goes smoothly, the record will be doubled for sure!

Whitney Houston is one of the most popular singers of our age. She had a glorious career of success. Since the beginning of her career, over 200 million records of her music have been sold. Sadly, Whitney Houston is the only singer on our list who is no more with us.

States show that Rihanna is the best modern-day singer, not Lady Gaga! An unbelievable number of 230 million records of her song has been sold already. She is expected to release her new work soon. So, we can hope that the number will rise high. If she gets success in this album like the previous one, the number can reach up to 250 million!

Katy Perry has sold only 100 million records in her career. This number is small compared to others on this list. But her name got on our list of all-time best female singers. Katy Perry started her career as a Gospel singer. But her hard work has paid off.

She is now one of the most recognizable female artists. When she got her new way, she started to conquer the music industry.

Madonna is undoubtedly the most successful female singer of all time. Her record also says so with the 300 million records selling! So, she has the most prolific career on this list.

But we are doubtful about her top rank. Because she is losing her popularity day by day. Madonna’s latest album did not get expected success. Hence, if no miracle happens with Madonna, she is facing the last days of her career.

Celine Dion also has a record of selling more than 200 million records. Though she started her career in France as a French song singer, she changed her language to get the ultimate success. And she has done absolutely marvelous. Celine Dion last performed at a show in las vegas. She is probably preparing for a world tour. 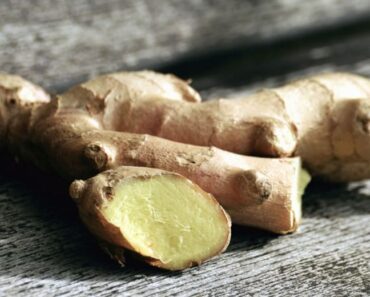 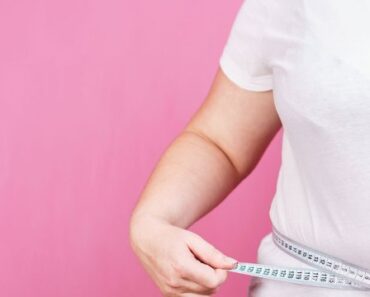 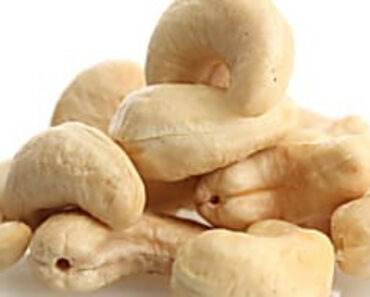 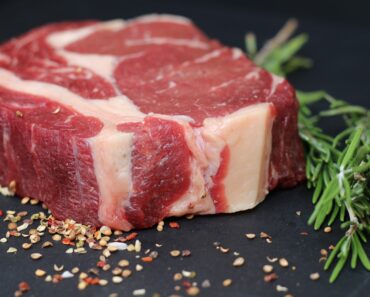