With $20.5 millions behind her back, Amrita Rao is the #8 richest actress in India. You may remember her from movies like “Welcome to Sajjanpur“, “Victory“, and more Amrita was even named one of 50 most desirable women in the world! 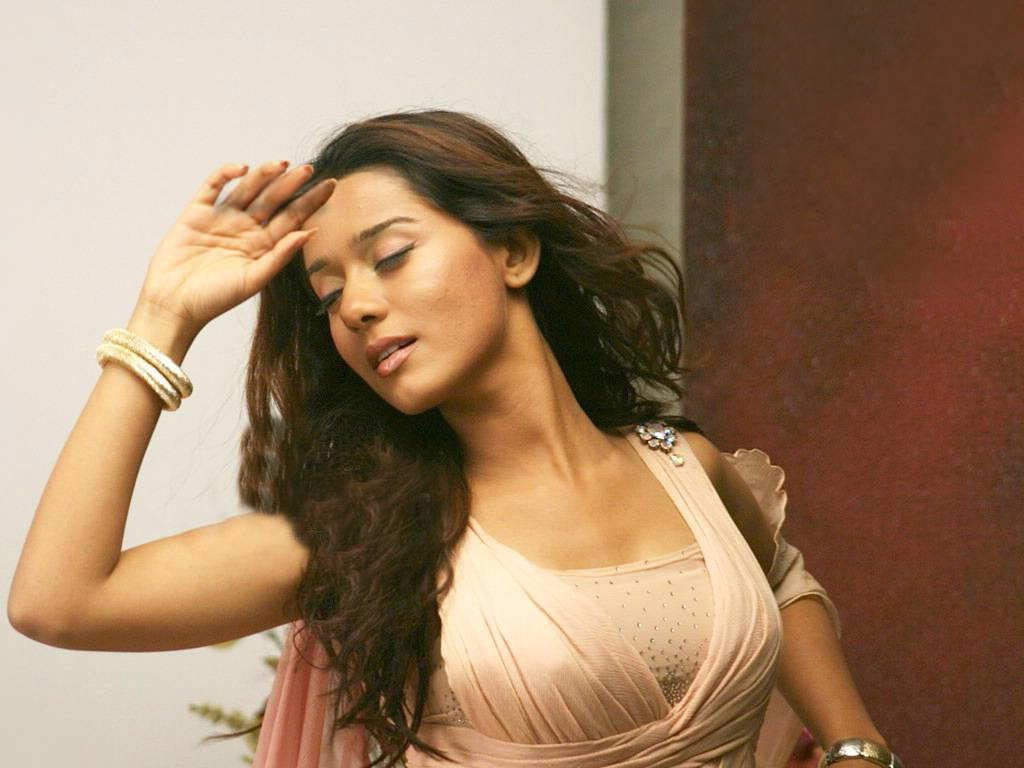 Anushka Sharma stared off as a model, then became an actress, and now she’s a famous producer. No wonder this busy girl is on this list. 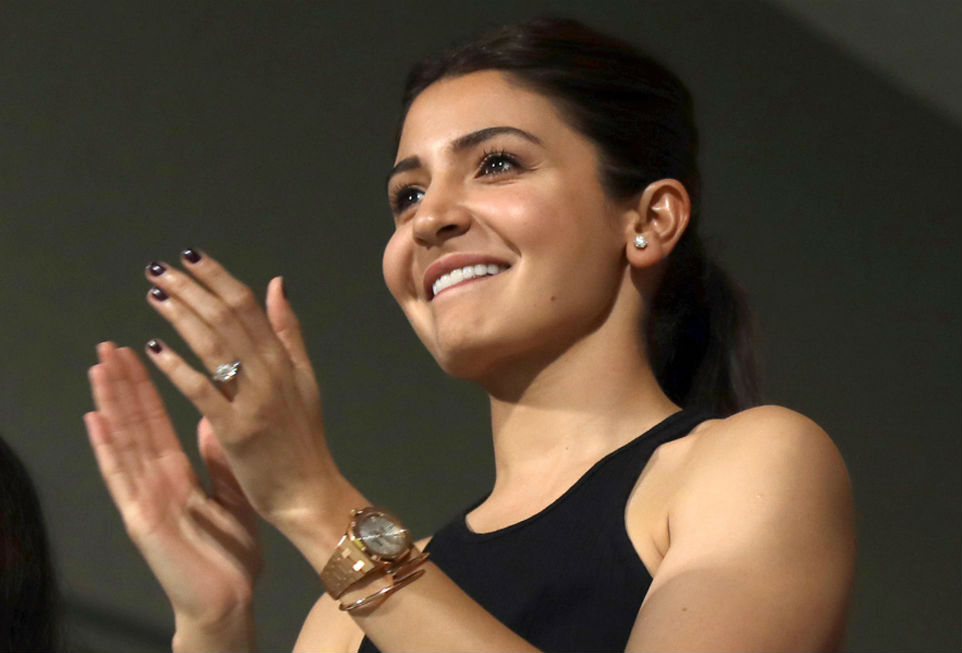 Previous 1 2 3 4 5Next
Prev Article Next Article 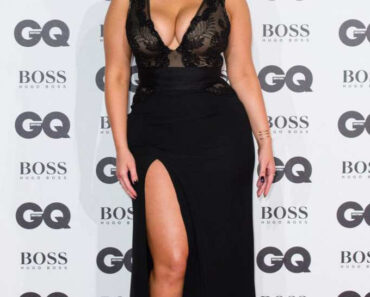 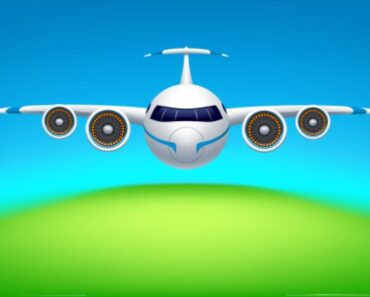