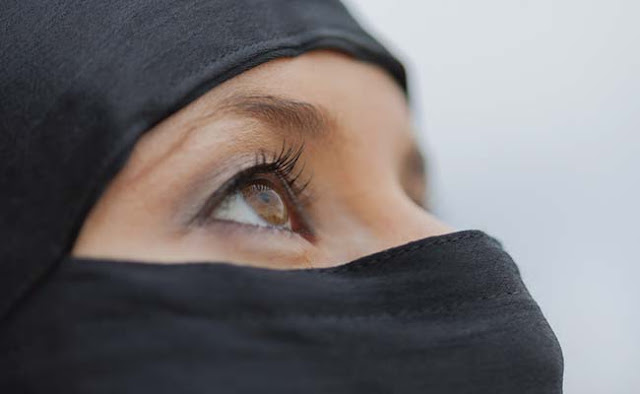 A beautician went on trial in Norway Thursday for denying a Muslim customer wearing a hijab, in the principal case in the nation to go to court over the Islamic head covering.

Merete Hodne dangers up to six months in jail for religious segregation for dismissing Malika Bayan from her hair salon in Bryne, a residential area in southwestern Norway, in October a year ago.

As indicated by the charge sheet, Hodne told Bayan “she would need to discover somewhere else on the grounds that she didn’t acknowledge (customers) like her.”

“I don’t need this insidiousness in a spot where I choose. This abhorrence is the Islamic belief system, the Mohammedanism and the hijab is the image of this philosophy simply like the swastika is that of Nazism,” Hodne told TV2.

Portrayed by Norwegian media as a previous extremist in Islamophobic developments, for example, Pegida, the 47-year-old beautician said that tolerating a lady in hijab as a customer in her salon would have implied she would have needed to dismiss male clients.

She asserted that the lady would not have possessed the capacity to uncover her hair with men present.

Bayan, 24, told media she felt “profoundly mortified when I’m dealt with thusly in an open spot in my own nation”.

“It can’t be underhanded to open the entryway of a hair salon to ask the amount it expenses to do highlights,” she said a year ago.

The beautician declined to pay a fine of 8,000 kroner (870 euros, $980) for religious segregation, and the case was in this way conveyed to the Jaeren locale court on Thursday.

Police authorities said they would request the fine to be raised to 9,600 kroner, and on the off chance that she declined to pay they would look for a prison sentence of 19 days.