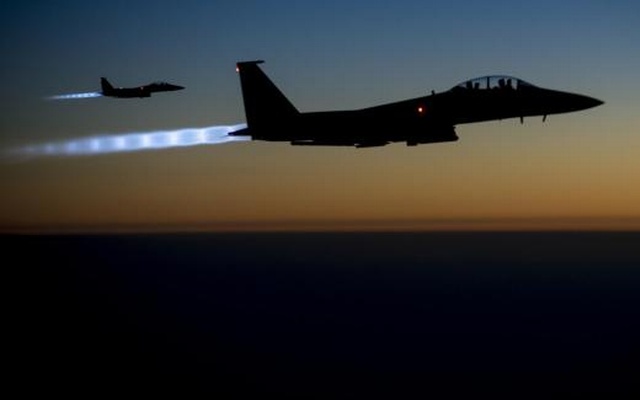 “He had binds to fear based oppressor bunches working all through Southwest Asia, including bunches in charge of assaulting US and coalition compels in Afghanistan and those plotting to assault the West,” said Cook.

The US has completed sporadic strikes in the past against veteran Al-Qaeda individuals who relocated to northwestern Syria from Afghanistan and Pakistan.

Prior this month, US President Obama requested the Pentagon to convey more automatons and insight resources against an Al-Qaeda-connected military gathering in Syria, once in the past known as Jabhat al-Nusra and now called Jabhat Fatah al-Sham – or Front for the Triumph of Syria.

The move highlights Obama’s worry that it is transforming parts of Syria into another base of operations for Al-Qaeda on Europe’s southern doorstep.

Amid his crusade, US President-elect Donald Trump said he would be considerably more forceful in following aggressors than Obama.