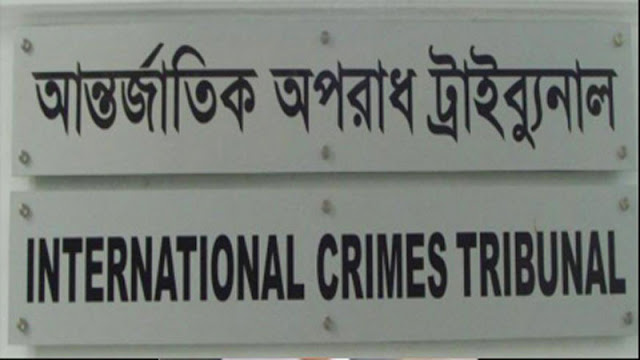 Universal Violations Tribunal (ICT) examination organization on Thursday concluded the test report against three charged from Netrakona area in the arguments for wrongdoings against mankind amid the Freedom War in 1971.

The blamed are Hedayet Ullah Anju, his sibling Enayet Ullah Manju of Atpara upazila and Sohrab Fakir of Madan upazila in Netrakona locale.

Of the three, Fakir is currently in prison while the two kin are on the run.

The examination report is prone to be submitted to the arraignment today (Thursday), said Boss agent of the office Abdul Hannan Khan and senior examination officer Sanaul Haque educated the media at a preparation at its Dhanmandi office in the morning.

Six checks of charges, including murder, abduct and torment, have been acquired against the blamed the report.

Prior on 4 February this year, police captured Sohrab Fakir regarding a case documented with Gouripur Police headquarters in Mymensingh.

Taking after an appeal documented by the arraignment, the ICT-1 on 8 February demonstrated him captured under ICT Act.

The tribunal on that day likewise issued a capture warrant against the kin – Anju and Manju. However, police are yet to capture them.