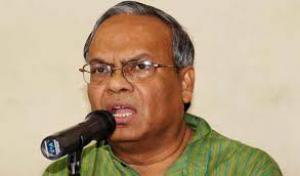 The five cases-one each in Motijheel, Ramna and Khilgaon police headquarters and two in Pallabi police headquarters were recorded against the BNP pioneer amid hartal and bar program implemented by the BNP-drove 20-party organization together in 2015 and 2013.

On 18 August, a court sent the BNP senior pioneer to prison when he surrendered under the watchful eye of the court and petitioned God for his safeguard.