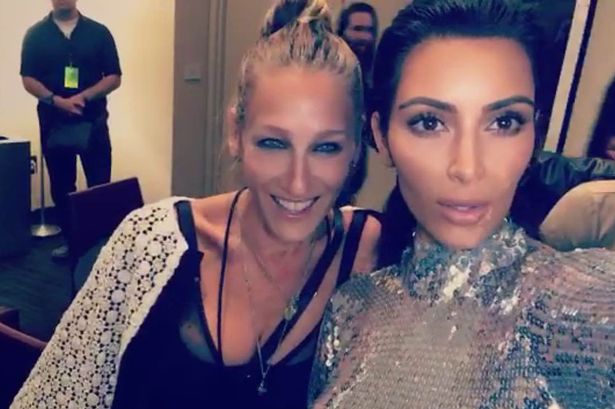 Kim was excited to meet the “Sex and the City” performing artist backstage at her significant other Kanye West’s show prior this week, reports femalefirst.co.uk.

The pair were posturing for a photo when Kim swung to Parker and said: “You’re similar to my venerated image.”

Yet, Kim demanded that the compliment was honest to goodness.

She said: “You’re similar to the most stunning individual on the planet.”

Parker then welcomed Kanye to go along with her and his better half for a photo.