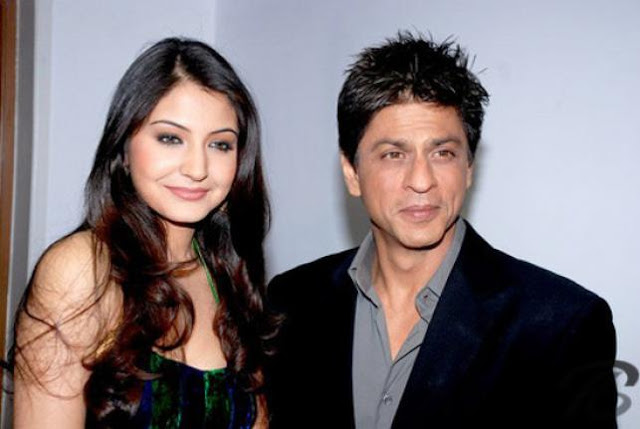 “The Ring” is the working title of the Imtiaz Ali directorial which stars whiz Shah Rukh Khan and Anushka Sharma, the performing artist has uncovered.

The “Sultan” performer, who is as of now shooting for the film in Amsterdam, shared this by means of an Instagram post.

“With the group. The group moves to Amsterdam. ‘The Ring’ Working Title,” she inscribed a picture of herself with the film’s team individuals.

They had as of late wrapped up the Prague calendar of the shoot.

This is Shah Rukh and Anushka’s third film together after “Rab Ne Bana Di Jodi” and “Hit Tak Hai Jaan”.