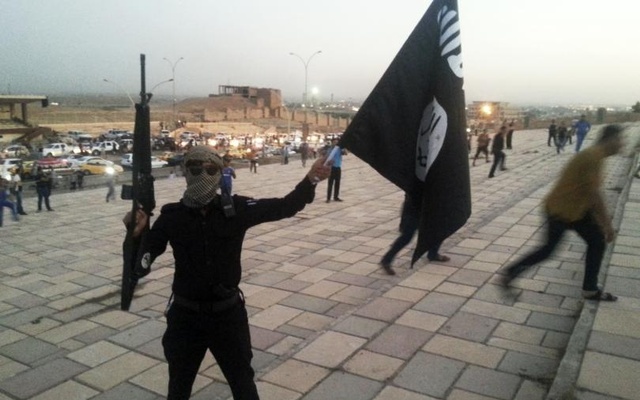 It cautioned American explorers to practice alert at “occasion celebrations, occasions and open air markets”. The travel cautioning was issued as the US military said it anticipated that IS would depend on more conventional fear based oppressor assaults.

“We don’t think they will end up being an association that no longer shows a threat once Raqqa and Mosul are taken away,” said Col John Dorrian, the representative for the US-drove coalition against IS.

“What they will do is revert into the kind of dread association that we’ve known they were all along and keep on trying to do outer operations and attempt to propel solitary wolf assailants.”

The State Office cautioning was discharged a week after the one-year commemoration of the 2015 Paris assaults, which executed 130 individuals over the French capital.